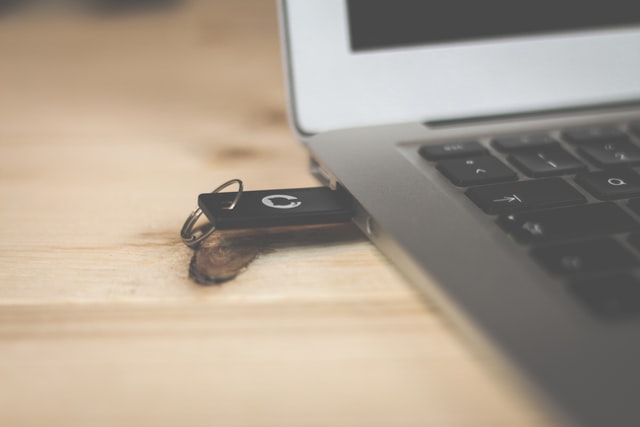 Whistleblowing is when a worker discloses confidential information about an organisation they work for in the public interest. This will normally be about wrongdoing or law breaking in an organisation that is not known. The best employment law solicitors advice is that Section 43 of the Employment Rights Act 1996 protects whistleblowing employees if this is done in good faith and if the disclosure is carried out in a reasonable way. In such cases, ‘worker’ means employees, agency workers, trainees not employed by an employer, and some self-employed people if they are supervised or on work off-sites.

Employment law regards a public interest disclosure as a ‘protected disclosure’. To qualify, the employee needs to have a ‘reasonable belief’ that wrongdoing that is against the public interest has or is likely to occur. Also, the disclosure needs to meet the statutory definition of ‘failure’ by an organisation. This is:

– a breach of legal obligation

– a miscarriage of justice

– a danger to health and safety of an individual

– that information relating to any of the above has been, or is likely to be deliberately
concealed.

Employment law solicitors advise that a disclosure is ‘any information individually or ’ based on several communications. Facts about events need to be conveyed rather than just amount to allegations. A personal grievance, such as bullying or discrimination, are not covered by whistleblowing law unless it can be argued that the disclosure is in the public interest.

– number of people who will benefit from disclosure

– nature of the wrongdoing

– nature of the interests affected and the extent to which they are affected, and

– importance of the wrongdoer or the organisation in society.

Employment law solicitors advise employees to follow a number of steps in order to make a protected disclosure. These are:

– following the employer’s whistleblowing policy if there is one

– making a record of the disclosure so that this becomes evidence that can be presented to
an employment tribunal.

The prescribed persons or bodies are set out by the government.

It is illegal to treat unfairly or in some way punish a whistleblower who has made a protected disclosure. Unfair treatment includes:

– dismissal disguised as a redundancy or gross misconduct

– being put on a performance assessment process

– receiving less salary than a comparable other

– failure to provide an appropriate reference.

It is up to the employer to justify any unfavourable treatment. The employment tribunal will look for a link between the protected disclosure and the unfair treatment.

An established charity received a hefty fine for ignoring valid complaints about their organisation from an employee.

Mind Monmouthshire Ltd. had to pay £115,657.50 in compensation to community outreach worker, Catriona Robinson after she made a constructive dismissal claim.

It began in August 2016 when Catriona noted colleagues making offensive remarks about the disabled people they were supposed to help. She told an employment tribunal in Cardiff that staff, with some participation from a manager, imitated people with physical disabilities and laughed.

She herself had Complex Post Traumatic Stress Disorder and was distressed about what she witnesses. She telephoned a manager and complained about it. The next day Mind staff ignored her. Another manager told her that it was ‘harmless banter’.  Mind later admitted to the  tribunal that ‘gallows humour’ was used by staff to cope with a challenging environment.

A month later, and after the incident was raised as part of Catriona’s performance assessment, she began to conclude that Mind were not taking action about the workplace culture.

Miss Robinson told the tribunal that from January 2017 colleagues continued to ignore her in their conversations and even made fun of her. In June 2017, occupational health diagnosed her as having anxiety and depression. While off sick, her made a formal grievance which was dismissed by Mind. She resigned in December 2017.

The tribunal concluded that although Catriona was sensitive, Mind should not have blamed her. The court accepted that Catriona had made a ‘protected disclosure’ about disability-related harassment under the Equality Act. Mind should have dealt with the complaint robustly but the court did not see evidence that anyone was disciplined.

The tribunal found in favour of Miss Robinson’s claims of automatically unfair dismissal, failure to make reasonable adjustments and victimisation.[/vc_column_text][/vc_column][/vc_row]