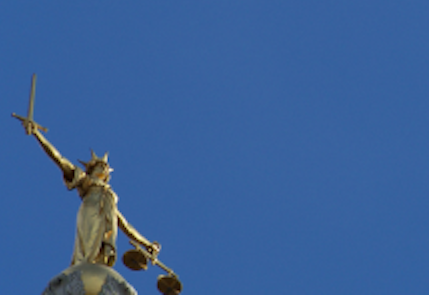 Employment tribunals are in effect employment courts. Don’t be misled by the term tribunal. They are courts.

Most of the claims that employees and employment solicitors can bring against employers can only be lodged at an employment tribunal and in no other court. The claims include issues such as unfair dismissal, redundancy and discrimination. There are also many other sorts of claim that can be brought.

The deadline for lodging the claim is extended by the amount of time Acas takes to deal it. However, the deadline is strictly enforced and in one case the claim was thrown out for being a mere eight-seconds late – Miller v Community Links Trust Ltd 2007.

The same applies to employers lodging their defence to a claim by an employee. The defence, called the response, must be lodged within 28 days of the claim being sent to the employer. Otherwise, the employer loses by default. Whether claiming or defending, it is vital that it is done early.

If Acas’ conciliation fails, and a case meets the conditions to make a claim, an employee must then decide whether to make a claim. An employment lawyer is in the best position to assess how strong the claim is. If a claim is being made then there is no need to pay a fee to the employment tribunal.