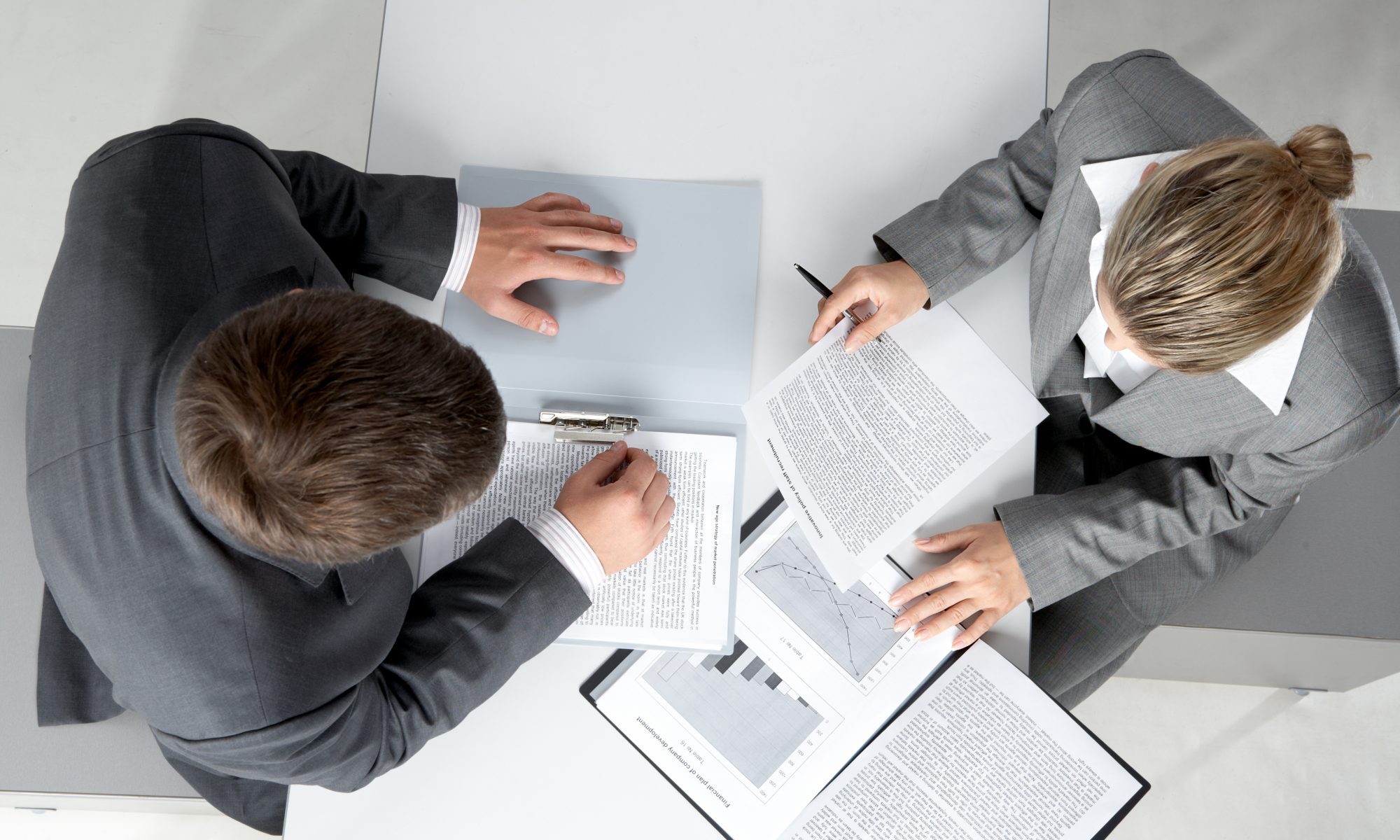 New legislation compels people in a workplace dispute to talk before going into legal battle in a court.

Whether they like it or not, both employers and employees must go into mediation before the employee can lodge an employment tribunal claim.

The mediation, officially known as Early Conciliation, is conducted by ACAS under new powers given to them by the Enterprise and Regulatory Reform Act 2013.

An employee, or claimant, has to contact ACAS and provide them with the ‘prescribed information’ in the ‘prescribed manner’ laid out in Section 18A(1) Employment Tribunals Act 1996.

This means the prospective claimant must submit a completed Early Conciliation form to ACAS through their website or by post.

Claimants normally have three months from the alleged wrongdoing to lodge an employment tribunal claim. But the conciliation process brings a stop to the clock on the time limit for 30 days.

Strictly speaking, other than inviting ACAS to intervene, the parties are not required to engage. Once the formal process of Early Conciliation is started, either side can make it clear they will not play ball.

This then brings the Early Conciliation process to an end and the claimant can begin normal hostilities at the employment tribunal.

The Government hopes that the introduction of a fee for lodging claims at the employment tribunal will put people off from claiming and as a result the number of cases will decline.

There is some evidence of this happening, although the right to charge fees is being challenged through the courts.

There is also some evidence to suggest that some claims that are falling away are the smaller ones such as wages.

What is undeniable is that the fee-charging regime now makes financial sense for employers to reject Early Conciliation. Employers can see that the opportunity to settle will still exist after the claimant starts legal action and incurs fees.

The prospect of incurring fees may be enough to discourage some employees from further hostilities. If the employee does litigate, the costs incurred to lodge the claim and the prospect of paying the hearing fee, up to £950 for the hearing, will act as an disincentive, while driving down the settlement price.