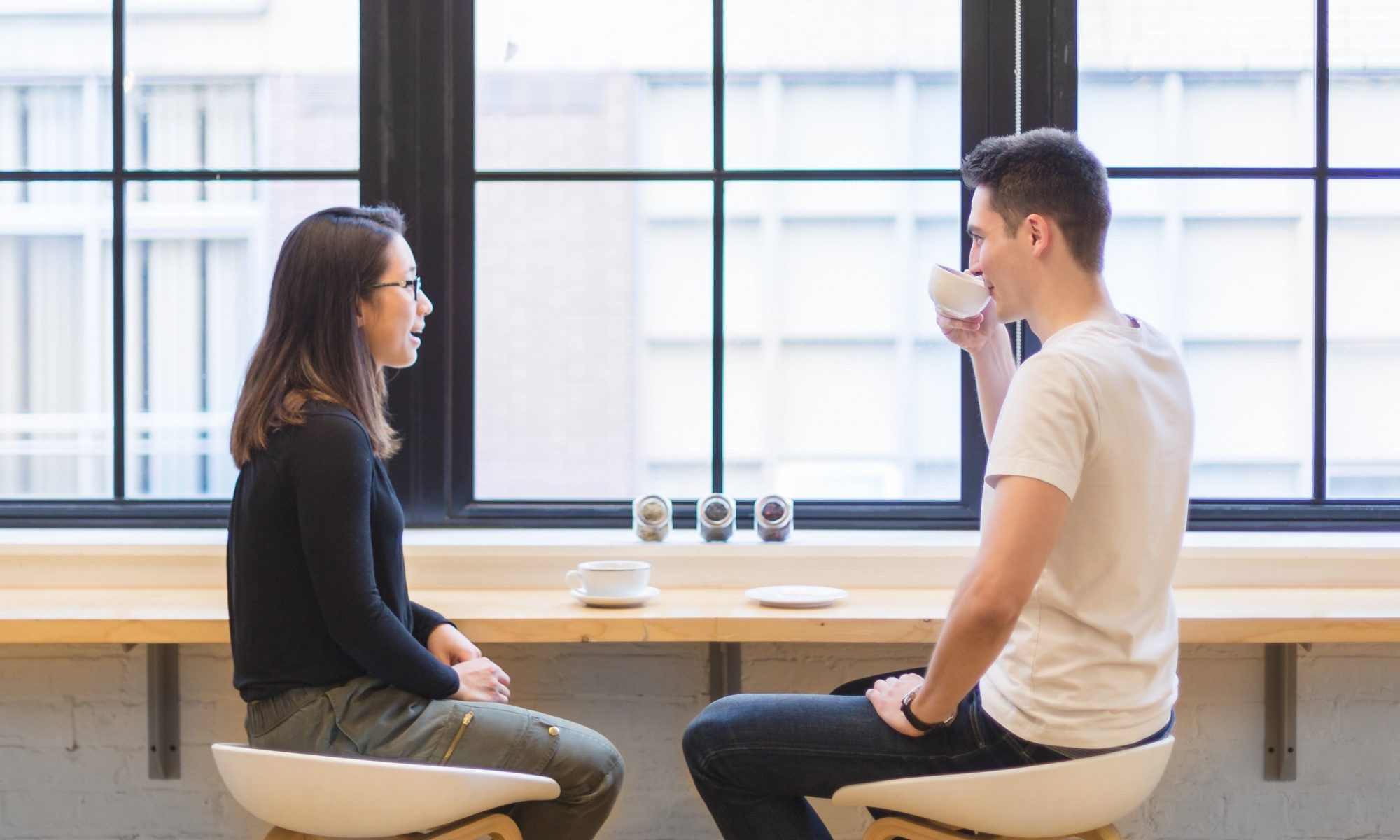 The government has increased the scope for employers to sack employees without the threat of court cases.

The new law replaces ‘compromise agreements’ with ‘settlement agreements‘ but keeps a rule where an employer and employee can strike a bargain to end employment or give up other employment rights.

As is typical, the employee surrenders the right to make legal claims. The new law, The Enterprise and Regulatory Reform Act 2013 came into force in July 2013.</div

Employment law solicitors working for employers now have a new defence, known as ‘protected conversations’.
This is where settlement agreement talks cannot be used in evidence in a future unfair dismissal legal case.
In effect, the employer can say what they like, knowing that it cannot be used against them in litigation later.
Protected conversations amend the old ‘without prejudice’ rule that employment law solicitors used during a dispute that was expected to lead to a court case.
The government is using the new law as part of its drive to support employers by increasing flexibility in employment relations and cutting the costs of employment tribunals.
Employment law solicitors would advise employers, however, have to be cautious.
There are exceptions to protected conversations where the veil on termination talks between the parties can be laid bare in court.
This will happen where there is ‘improper behaviour’ by the employer during talks, such as coercion or threats.