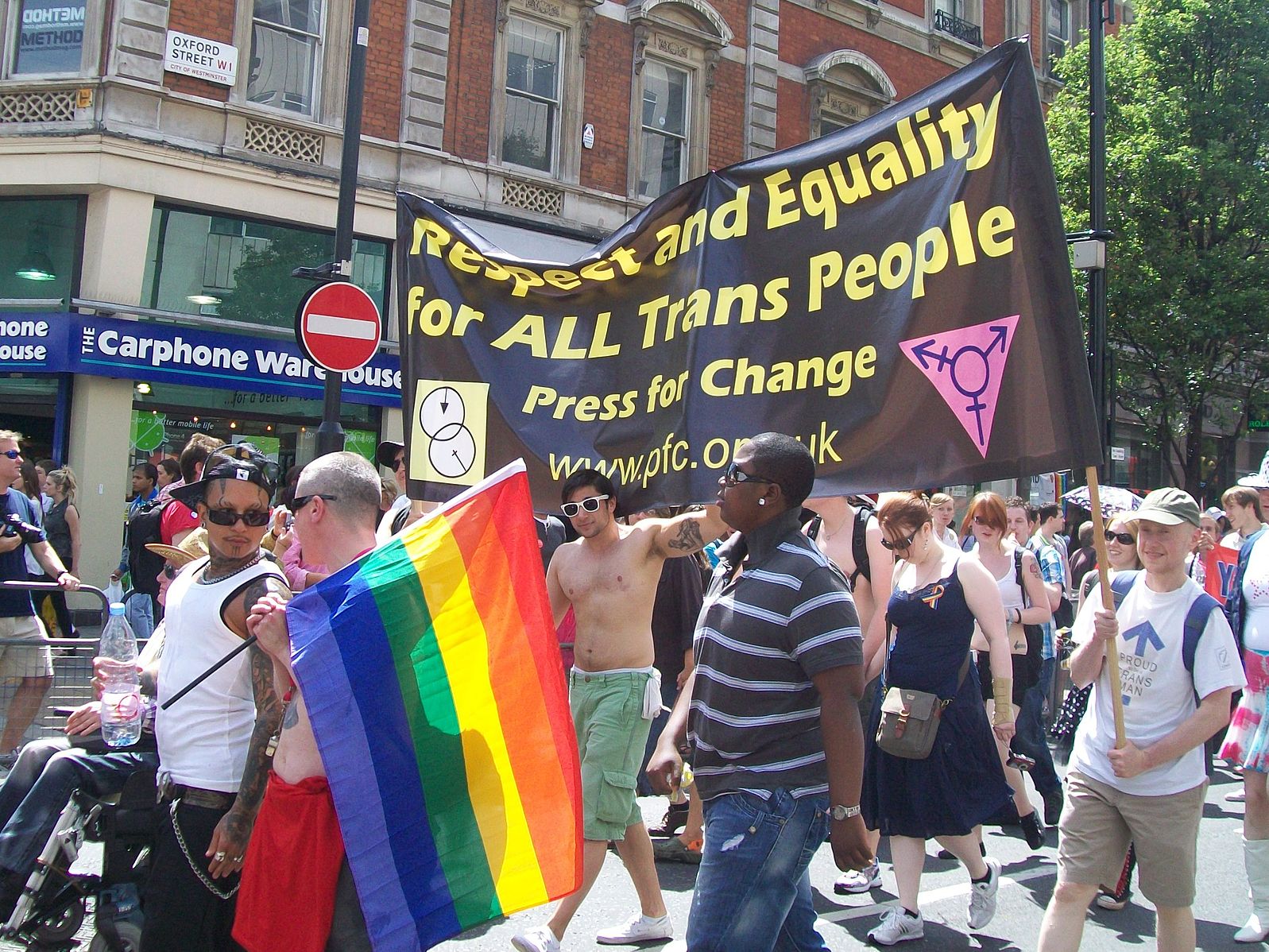 Rose Taylor was in a process of changing from male to female from 2017 after starting work as an engineer 20 years ago.

Her performance was not an issue. Reviews of her work, including one before she lost her job, was that she was a ‘high performer and regarded as being very competent at her job’.

Yet, insults from colleagues began after Rose Taylor started wearing dresses and seeking to use female toilets. She went to work sometimes as male and other times as female as part of her transition.

She felt her employment rights were not adequately supported by her employer and left her job in June 2018. In September 2018, supported by employment lawyers, she lodged a case of constructive dismissal and breaches of the Equality Act.

The Tribunal rejected Jaguar Land Rover’s claim that people who identified as gender fluid or ‘non-binary’ were not protected under the Equality Act 2010. Jaguar were forced to pay £180,000, in settlement that did not include legal costs.

In a written judgement in December 2020, the Tribunal provided employment law advice on the relevance of Section 7(1) of the Equality, which protects employess undergoing a medical sex change operation. The Tribunal stated: ‘…in terms of gender reassignment, the intention was to make it clear that a person need not intend to have surgery, or indeed ever have surgery, in order to identify as a different gender to their birth.’

Rose had told her employer that she was suffering from mental stress due to harassment. This included insensitive remarks from colleagues such as asking her whether her female clothes were for Halloween and telling her she had ‘cracking legs’.

The Tribunal heard that in response to Rose’s complaints about abuse, Jaguar’s human resources said she should not be so sensitive, no allowances should be made concerning a dress code and she was asked ‘What do you want them to call you?’