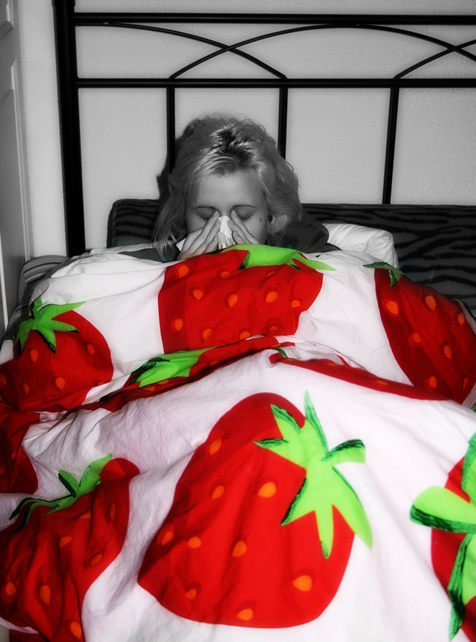 A rail company did not need extensive medical evidence to sack an employee for being too sick to work.

Employment appeal judges said that an employer needed the same level of evidence used to sack workers for poor behaviour.

The judges’ ruling concerned Mr. Doolan, a manager, and his initially successful claim for unfair dismissal against a rail freight company, D B Schenker Rail (UK).

The company sacked Mr. Doolan after a period of absence due to stress-related sickness.

DB Schenker argued that the manager’s sickness meant that he lacked the capability to do his job.

But when appeal judges re-examined the case, they decided that the company did not need expert medical opinion.

The firm could make its own assessment of health risks about Mr. Doolan returning to work, the judges ruled.