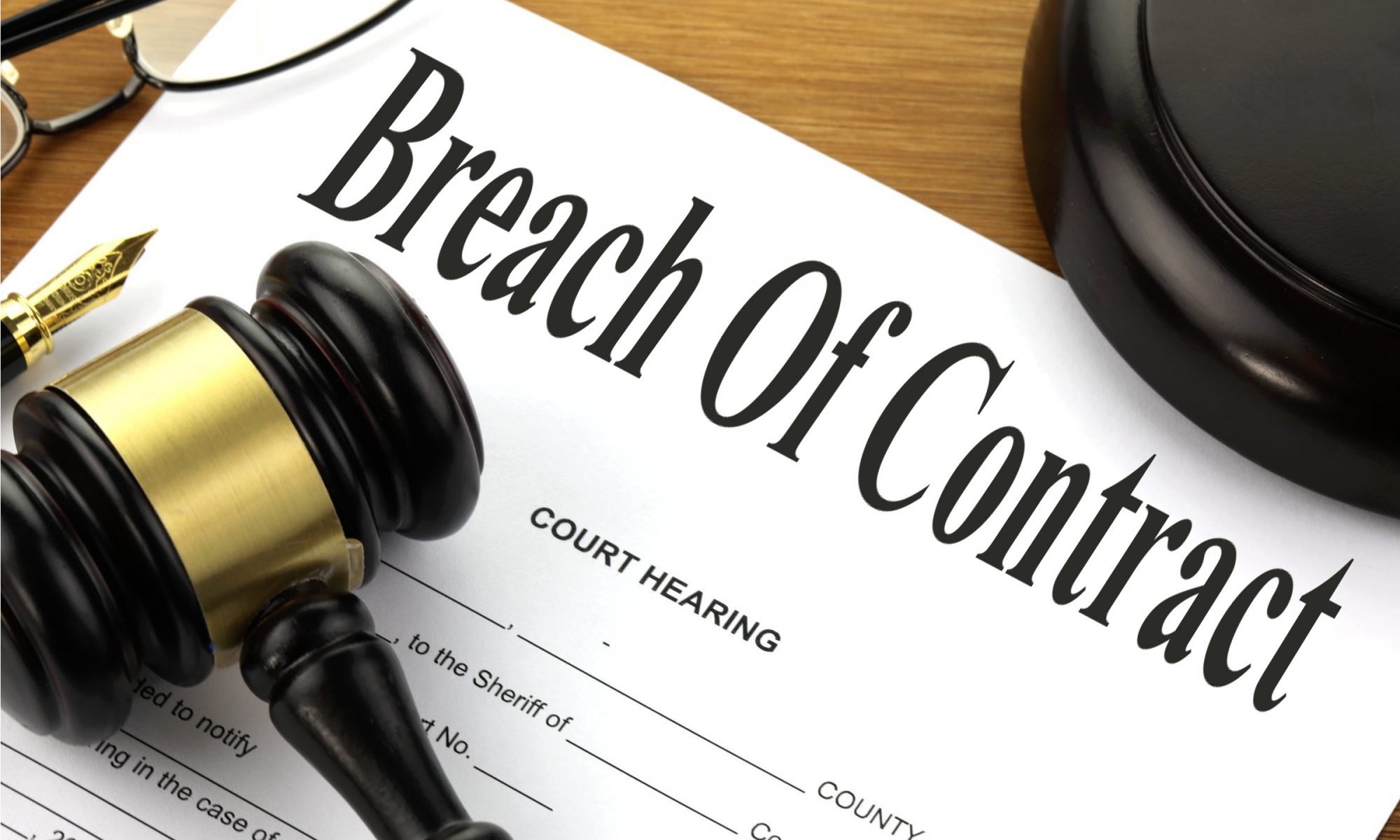 A high street giant’s attempt to cut their staff bill was slapped down recently due to employment law.

The High Court ruled against Tesco when it tried to reduce the terms and conditions of some of its workers.

Their tactic was to fire and then rehire workers on new, less favourable employment contracts.

To stop them, 42 workers at Tesco’s distribution centres in Daventry and Lichfield banded together with their shop workers union, Usdaw, who made use of employment law advice.

The High Court heard that Tesco had given the workers a special, top-up payment called ‘retained pay’. The supermarket introduced the top up to keep employees in their company.

The High Court also heard that Tesco had made commitments to staff who had worked during the lockdown.

The court agreed that in those special circumstances, Tesco could not use fire and rehire tactics just because it was convenient for them.

Employment lawyers persuaded the court that the payment was an ‘implied contractual term’ and so firing them to remove it amounted to unfair dismissal.

Usdaw was concerned that firing and rehiring staff on less favourable terms was widespread over the last 18 months.

They are worried that employers were eroding hard won employment rights that were protecting low-paid workers.

Tesco said that most of the 1,600 people working in their distribution section do not receive the payment and they made offers to their employees to phase it out.

They are considering making an appeal against the High Court ruling.