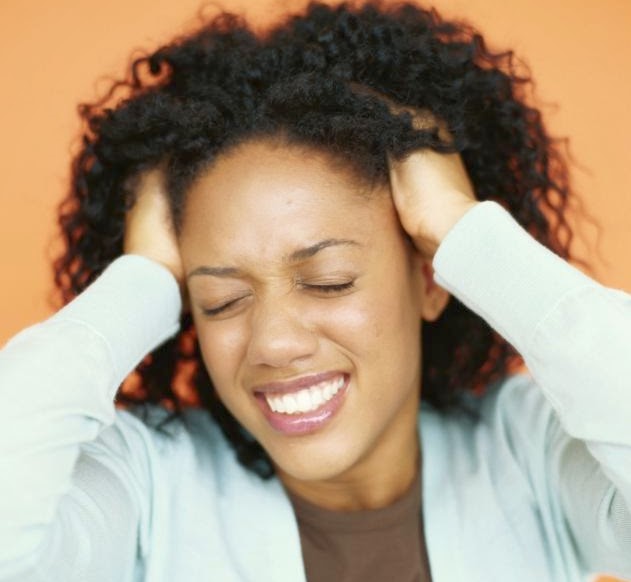 A judge slapped down an employer who failed to follow a fair procedure when sacking a nurse for being racist.

In another case, where an employee missed over 800 of his shifts, an employer also shot themselves in the foot for not knowing about the importance of having a fair procedure.

After a hearing in September 2021, East Midlands employment tribunal awarded mental health nurse, Susan Brennan, 67, £5,387.25 because her dismissal and appeal were not conducted fairly.

Social enterprise Navigo Health and Social Care CIC sacked the nurse in December 2019 for gross misconduct because she constantly made racist remarks about African nurses she worked with.

The tribunal found that Susan Brennan had complained about the social enterprise hiring African nurses. Her remarks included:

But the enterprise’s sacking procedure was not fair. Employment Judge Rachel Broughton explained that had there been a reasonable investigation and an approach to the evidence, which was within the band of reasonable responses, the outcome may not have been  dismissal. However, the claimant’s conduct was blameworthy and did contribute to the Tribunal finding of the termination of her employment. The claimant must take some responsibility for the consequences of her behaviour and thus for the dismissal.

Another unfair procedure case involved a multinational company that sacked a worker whose absence cost them an estimated £95,850.

In September 2020, an employment tribunal found car manufacturer Jaguar Land Rover responsible for unfair dismissal, after the employee missed 808 of his shifts.

Sacked car assembly worker, Vic Rumbold during his 20-year employment was ill and his sickness meant he missed 808 of his shifts.

Manager Jon Carter told the tribunal that their investigation into employee, Vic Rumbold, identified conduct issues. But he said it was Rumbold’s capability due to his sickness that led to his dismissal on 7 December 2018.

The tribunal concluded that the employers did not properly use their own procedure and instead saw an opportunity to sack Rumbold.

They judged that sacking was not in the range of reasonable responses that was open to Land Rover.

Land Rover had recently updated their absence management procedure that set out the role of occupational health, managers and employers and also warnings and a final employment review.

Yet, when problems first arose, managers did not apply the procedures they had.

There was no dispute about Rumbold’s absences and their cost in sick pay.