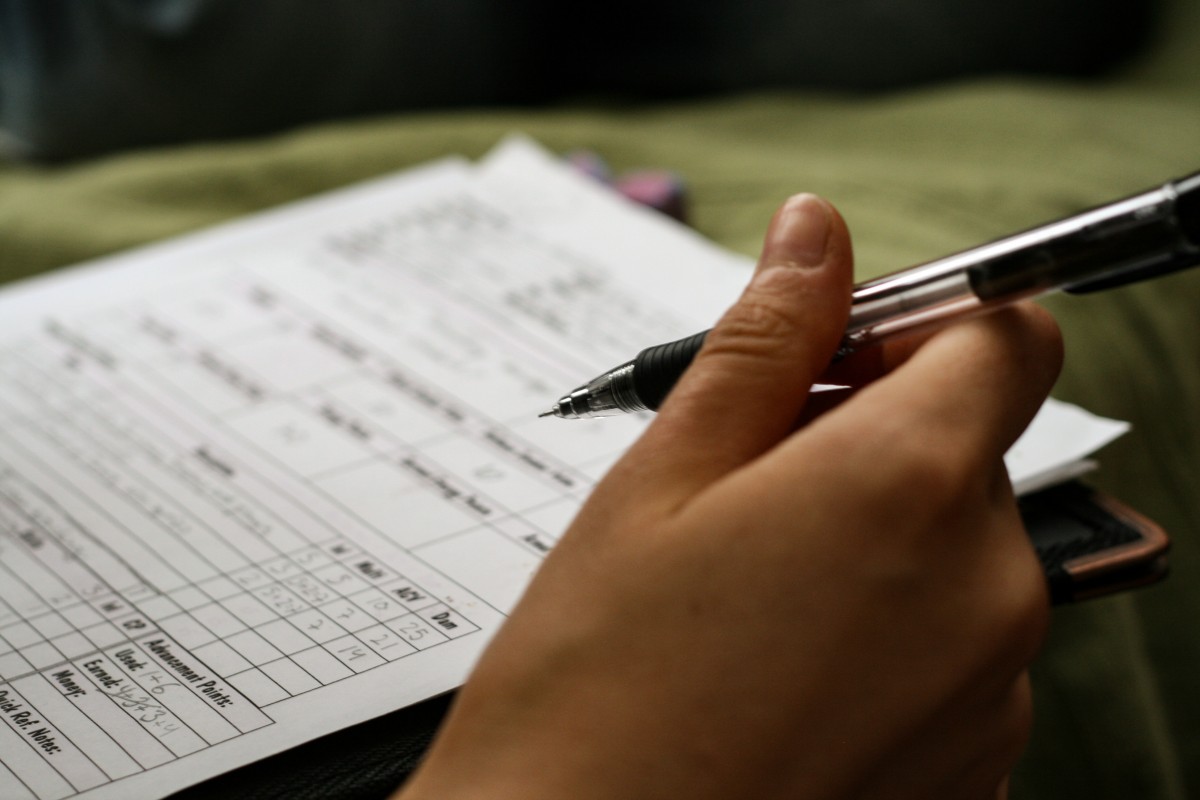 The British Council ended up with a £300,000 award against them at London Central employment tribunal in November 2021 because of the unfair dismissal of their Italian director, Paul Sellers.

The Council dismissed him in May 2019 after investigating an accusation of sexual assault. He was accused of unwanted kissing and fondling the breasts of a British embassy employee at a private party.

But after Paul Sellers lodged an unfair dismissal claim, the employment tribunal ordered compensation and instructed the British Council to re-employ him.

In a written judgement, Employment Judge Hodgson gave a series of reasons for finding the dismissal unfair. He stated:

‘Moreover, given the nature of the penalty, and the potential effect on the claimant’s future employment, rejecting compelling relevant evidence summarily when the respondent own procedure would have allowed the matter to be reopened is not fair. No reasonable employer would have behaved in that way.’

Judge Hodgson quoted ACAS guidance on Handling a Sexual Harassment Complaint and stated that such a complaint should be investigated even if there were no witnesses.

He also said the guidance stresses the importance of keeping an open mind, and equal treatment of both the complainant and accused.

He went on to criticise how the British Council dealt with Mr. Sellers’ case.

He was surprised about the rejection of compelling evidence from a witness who saw how ZZ behaved toward Mr. Sellers at the end of the party. The judge saw no rational basis for continuing with the complaint after hearing the witness’ account.

He also criticised the rejection by the Council of other witnesses who claimed they would have seen any assault.

Judge Hodgson noted that the British Council’s investigation included a careful examination of Mr. Sellers’ testimony but not of the accuser’s, known as ‘ZZ’ to preserve her anonymity. He also pointed out that the Council accepted ZZ’s accusation without question.

Other problems with the investigation included: