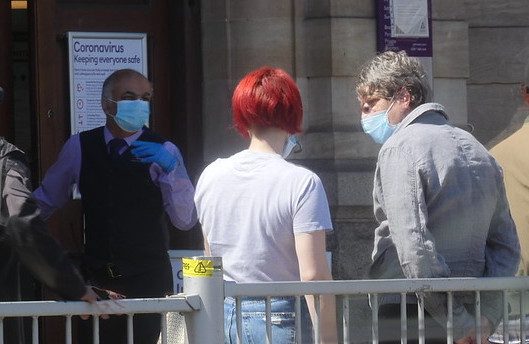 The looming end to the government’s job subsidies in November will lead to some cynical bosses using redundancy to victimise and sack workers.

To deal with this, employees and employers need redundancy advice that clearly defines what is a job redundancy and what is not.

Around 1.3 million people could face joblessness in the short term, with four million by the end of the year, when the Coronavirus Job Retention Scheme is closed, according to the government’s Office of Budget Responsibility.

The Law Society Gazette reported that the president of the employment tribunals for England and Wales, Judge Barry Clarke, recently warned of an  explosion of unfair job redundancy claims following an end to the job scheme, also known as furlough.

Yet, problems with job redundancy can arise if an employer misuses it or if there is no genuine redundancy situation.

An employment tribunal case that ended in January 2020 led to Liz Earle Beauty Company having to pay former employee, Heidi Larkin, £17,303 in compensation. She argued that they rushed through her job redundancy before she could go on maternity leave. The company pleaded guilty and admitted using redundancy to sack her, where there was no genuine redundancy situation at all.

A job redundancy has to satisfy the requirements of Section 139 of the Employment Rights Act 1996.

The government’s redundancy legal advice about the Job Retention Scheme suggests an employee can be made redundant  even while they are on furlough.

However, only a genuine redundancy situation will permit the employer to commence a lawful procedure to achieve a legitimate job redundancy.

Yet, there could be further problems if there is no fair selection process,  or if the procedure is’ fixed’ for a predetermined outcome.

Absence of a genuine redundancy or a faulty redundancy procedure will convert what may have been a fair and lawful redundancy to an unfair dismissal.