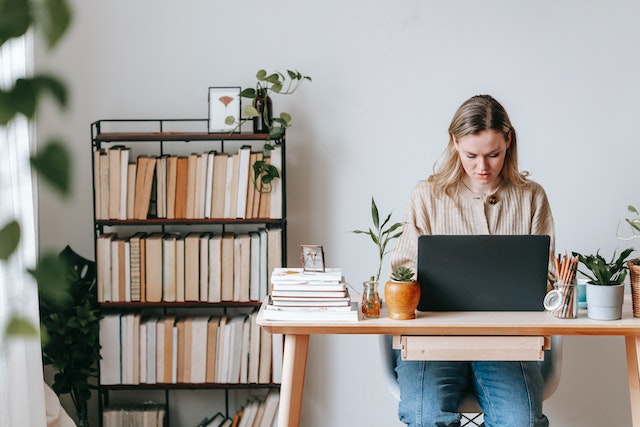 Employers risk making poor and costly decisions in response to employees asking to work from their homes.

Two cases have shown managers losing employment tribunal claims because of their unfair treatment of staff wanting to work out of office.

Cubitt Town Infants’ School was recently ordered to pay £17,000 to their former teaching assistant, Abi Balogun, by East London Employment Tribunal. The school had rejected her home working request while at the same time approving requests from her colleagues.

Abi Balogun wanted to do her work in special needs and disabilities from home in January 2021. She wanted to be able to support her young son who had cancer.

When Abi asked, head teacher, Emmy Alcock told her that she was not clinically vulnerable and said she had to either go into work or not get paid.

Abi then asked her why was it that a less qualified, white teaching assistant was allowed to work from home. Abi was then sacked.

She lodged an employment tribunal claim that included unfair dismissal, race discrimination and victimisation. She lost the unfair dismissal claim because she worked for an agency, but won the other claims.

Meanwhile, Nationwide Building Association failed to correct problems in their home working policy that led to disadvantage among women with care giving responsibilities.

They turned down the home working request from a top performer, Mrs J Fellowes. This was even though her contract stated that she could work part-time from home. She needed to do so to look after her disabled mother.

Managers had concluded that they needed managers in the workplace to supervise junior staff. They did an office re-organisation that led to Mrs Fellowes becoming jobless.