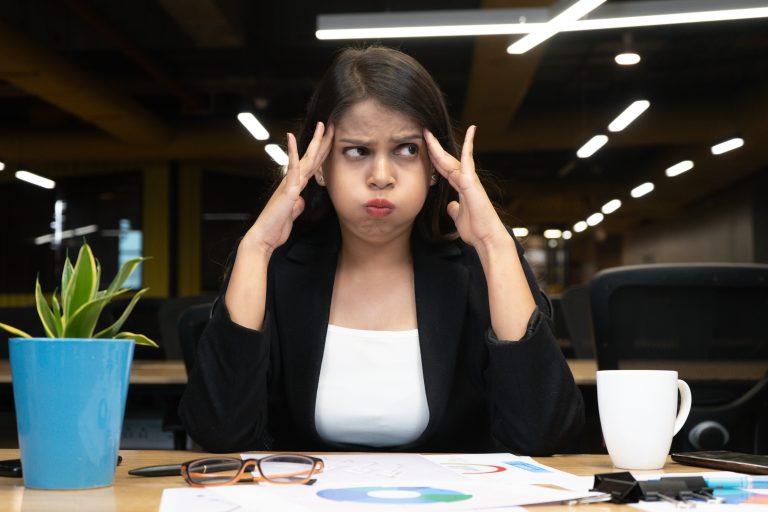 Employment law advice tells an employer that you need to have justifiable reasons and to have your employee go through a fair procedure in order for the sacking to be lawful and to avoid unfair dismissal.

Employment lawyers would point out that a sacking satisfies the correct procedure if the employer:

If it is made clear to an employment tribunal  that you as an employer have not treated the employee you want to sack in a comparable way that you have or would have treated other employees, then the sacking is likely to be judged as unfair dismissal. It should be added that if you want to sack an employee, it makes no difference if the worker is a full-time or part-time.

There are some clear reasons for dismissal that would be recognised by an employment tribunal. An employer can immediately sack an employee for gross misconduct. This is particularly so for an employee’s use of violence in the workplace.

Other justifiable reasons include if an employee is shown not to have the skills or qualifications to do the job, or has seriously breached reasonable policies around conduct, then dismissal is potentially lawful. There are other valid reasons.

Yet, some reasons are automatically unfair. An employer cannot sack a worker because he or she is using employment rights to obtain, for instance, time off for maternity or paternity.

An employment tribunal makes a judgment about a dismissal by examining whether a fair procedure was followed.