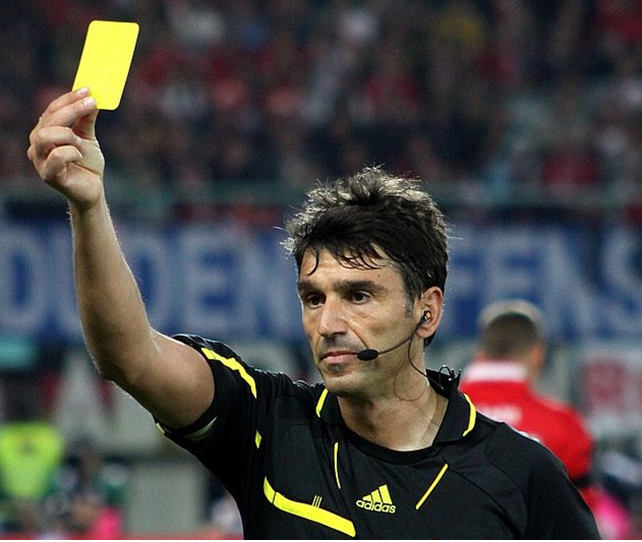 Leeds United discovered this after their assistant manager, Nigel Gibbs, won a constructive dismissal case brought to a High Court.

Gibbs had a fixed-term contract with the club in 2013 when the manager, Brian Mc Dermott, was hired. But he decided to stay on when new owners paid Mr. McDermott to leave.

Problems began when the new owners did not put Gibbs in charge of the first team. Instead, they offered him the under-18 team.

Gibbs felt he should be treated in terms of his new status and refused. Things got worse when the owner then said he should clean the grounds. He resigned and went to court to force them to pay off his contract.

What is constructive dismissal?

An employee who has worked continuously for a period of two years acquires the right not to be unfairly dismissed under S94 Employment Rights Act 1996 (ERA). Most Employment Tribunal cases concern actual dismissal, where the employer dismisses the employee.

A term implied by law into every contract of employment is that both employer and employee will behave in such a way as to enable the employment relationship to work effectively.

To win, Gibbs had to show that Leeds broke the contract and the working relationship. In legal terms, Leeds had committed a ‘repudiatory breach of contract’. For Gibbs, this was easy to prove as cleaning duties did not comprise his job description.

The next step to succeed was that Gibbs had to prove he resigned because of the employer’s breach and not for any other reason, such as another job. Gibbs succeeded here too.

We advise both sides, employers and employees (clubs and/player). It’s constructive to talk to us, before repudiation, on 03454300145.