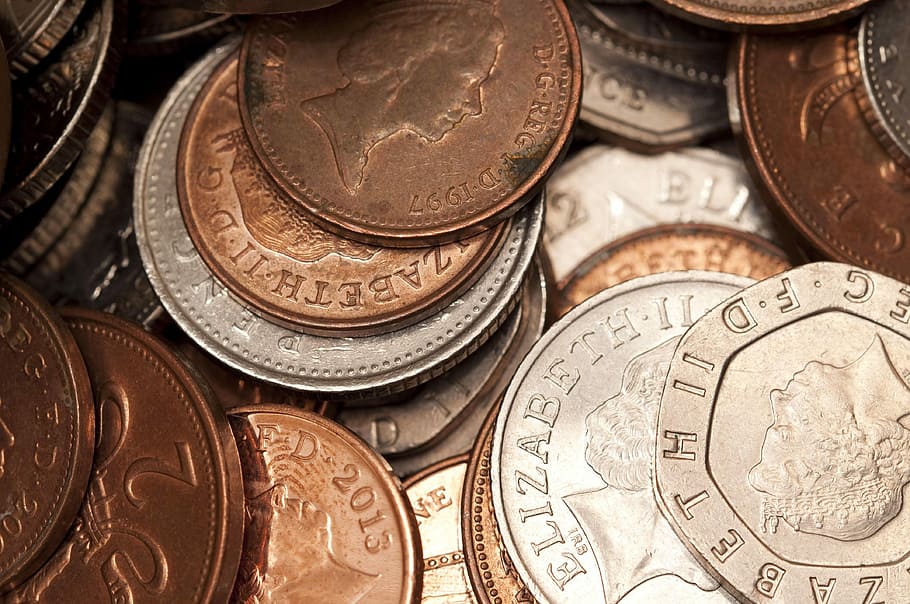 An investment firm won their £15m legal claim for data stolen by two former employees but was only awarded £2. In Marathon Asset Management LLP & Ors v Seddon & Ors 2017, the Honourable Mr Justice Leggatt, last week (28 February 2017), awarded the employer only £1 in damages for each cheating employee.

Marathon wanted the defendants, ex-employees, Luke Bridgeman and James Seddon to pay for the value of the data files they took and also the company’s risk of loss. Mr Bridgeman copied over 40,000 files and Mr Seddon 33 files.

However, neither defendant was able to damage Marathon or profit through their wrong doing.

The case shows that the first question any employment solicitor should ask his employer client is what is the cost of the wrong done to you. In other words, ‘how much money have you lost’, because that is what you can sue for.

Justice Leggatt put it best when he said: “It is axiomatic that the general object of an award for damages for a civil wrong is to compensate the claimant for injury caused by the defendant’s wrongful act.

He went on to say: “In circumstances where the misuse of confidential information by the defendants has neither caused Marathon to suffer any financial loss nor resulted in the defendants making any financial gain, it is hard to see how Marathon could be entitled to any remedy other than an award of nominal damages.”

Implied clauses in modern contracts of employment protect employers’ trade secrets and confidential information. They prevent employees from using them for their own benefit, both during and sometimes after the end of employment.

An example of a trade secret is information concerning a secret manufacturing process or chemical formula. It will be protected after employment has ended, whether or not the contract of employment contained specific clauses prohibiting its use by the departing employee.

Other information such as sales information or distribution routes do not have the character of sufficient confidentiality to render that information as a trade secret. Therefore, after the end of employment, ordinary confidential information is only protected if the contract of employment contains express post termination restrictions on its use.

Ensure your contracts of employment all contain confidentiality clauses, listing the information you regard as confidential, during and after employment ends.

If there is a breach, usually, threats of litigation are enough to bring the errant ex-employee to heal. If you have to sue, make sure it is worth it.

The advice for employees is to think ahead before signing the contract of employment, at the start of employment. If you think you may be taking confidential information with you after departure, seek to minimise the confidentiality clauses, perhaps arguing that this information or these clients belong to you and you are bringing them to the company. Act before you sin, as afterwards you will be locked in.