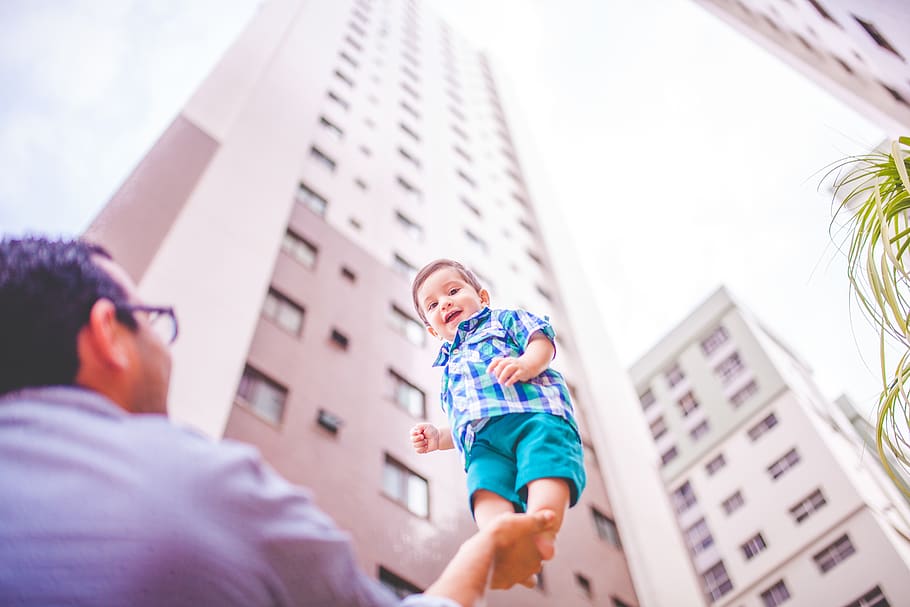 A dad won his discrimination case about not having a pay cut that mums do not when looking after his new baby.

An Employment Tribunal, Mr Ali v Capita Customer Management Limited, judged that in this case a father was entitled to the same rate of enhanced pay as mothers under maternity leave policy.

He argued that there was an unfair assumption that a man caring for his baby was not entitled to the same pay as a woman. He said this took away choice he and his wife could make about who looked after the baby.

The Tribunal said that the employer’s policies meant that men and women who took leave to care for their babies were not treated equally in relation to pay. But, the Tribunal held that less favourable treatment did not apply to the first two weeks of maternity leave that was compulsory for mothers. Mr Ali was actually received his full pay during the first two weeks that he was able to take.

The case is not necessarily applicable to other cases because the Tribunal has to look at the precise facts of a particular situation. Yet, employers should review their maternity and paternity leave policies so that employees receive the same benefits.