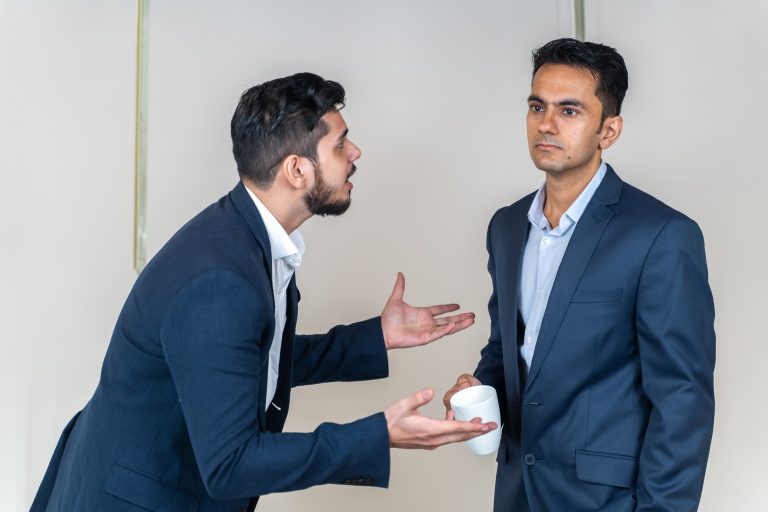 An employer lost an unfair dismissal case after summarily sacking an employee rather than go through a fair procedure.

In his judgement, Employment Judge Adkin cut Harris’s compensation award because he failed to talk to his bosses.

Nonetheless, he increased one aspect of Harris’ award because the retailer did not use a fair process to sack him.

The employment tribunal heard that M G Seven director, Alex Sagar, expected a response from Harris after 1 April 2020 when he threatened to sack him.

When he heard nothing, he assumed he had resigned and sent him a P45 by WhatsApp a month later.

The background to the unfair dismissal involved the closing of the central London shop after 23 March 2020 due to the covid lockdown. Harris’ refused to do any deliveries because of an injury due to an accident with a van.

Sagar still wanted Harris to do ‘contactless deliveries’ because the shop was still busy despite lockdown. He disbelieved Harris’ injury explanation.

The tribunal heard that Sagar was frustrated with Harris due to his failure to communicate but also due to two van accidents he was involved in over two years. One of the accidents led to a £5,000 insurance claim.

Nonetheless, in his written judgement, Employment Judge Adkin stated that a dismissal process at minimum should have included a warning about sacking, a meeting where the sacking could be challenged and an appeal.

He stated: ‘…the Respondent failed to provide any basic process for considering dismissal in this case. Simply sending the Claimant a P45 was not any sort of process. It did not give him the opportunity to explain what was going on nor to put forward any mitigating circumstances as to the reason for absence.’

He also concluded that Andrew Harris had not resigned and his failure to communicate was not exceptionally bad conduct.