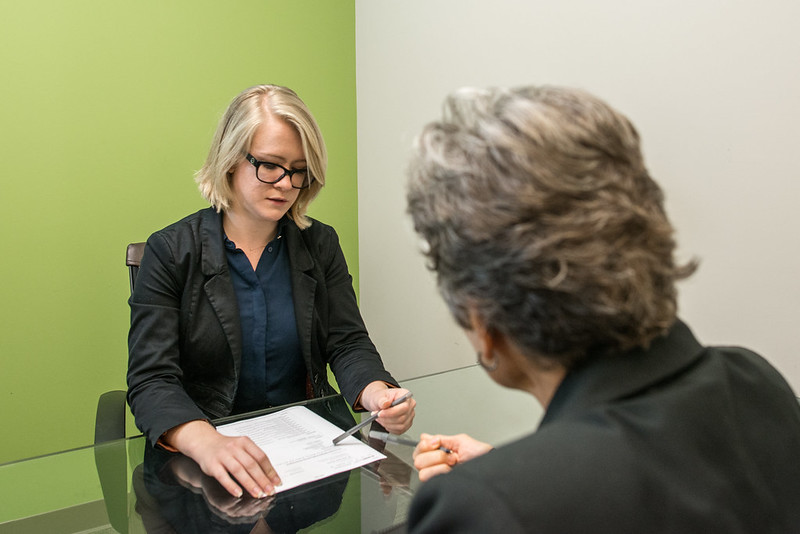 The number of employers making workers redundant each month declined for over a year, according to government statistics published on 6 August.

The Service released figures from its Advanced Notification of Redundancy Scheme at a time when the government cut subsidies to its Coronavirus Job Retention Scheme.

The government was paying 70% of wages for each employee’s furlough hours where that was not more than £2,187.50. From 1 August, the subsidy was cut to 60% for furloughed employees up to a maximum of £1,875.

Nonetheless, indications are that redundancies will increase. A survey of 250 businesses by the British Chamber of Commerce revealed that 18% of employers were considering making redundancies because of the subsidy cut.

Meanwhile, figures from the Office for National Statistics (ONS) show that certain sectors were more likely than others to experience redundancies.

Sectors most affected by redundancies between June 2020 and May 2021 were the sale and repair of motor vehicles, at 423,000 redundancies, manufacturing at approximately 368,000, and 265,000 in hotels, lodges and other accommodation that also provides food. 62,000 redundancies were made in the public administration, defence and social security sector.