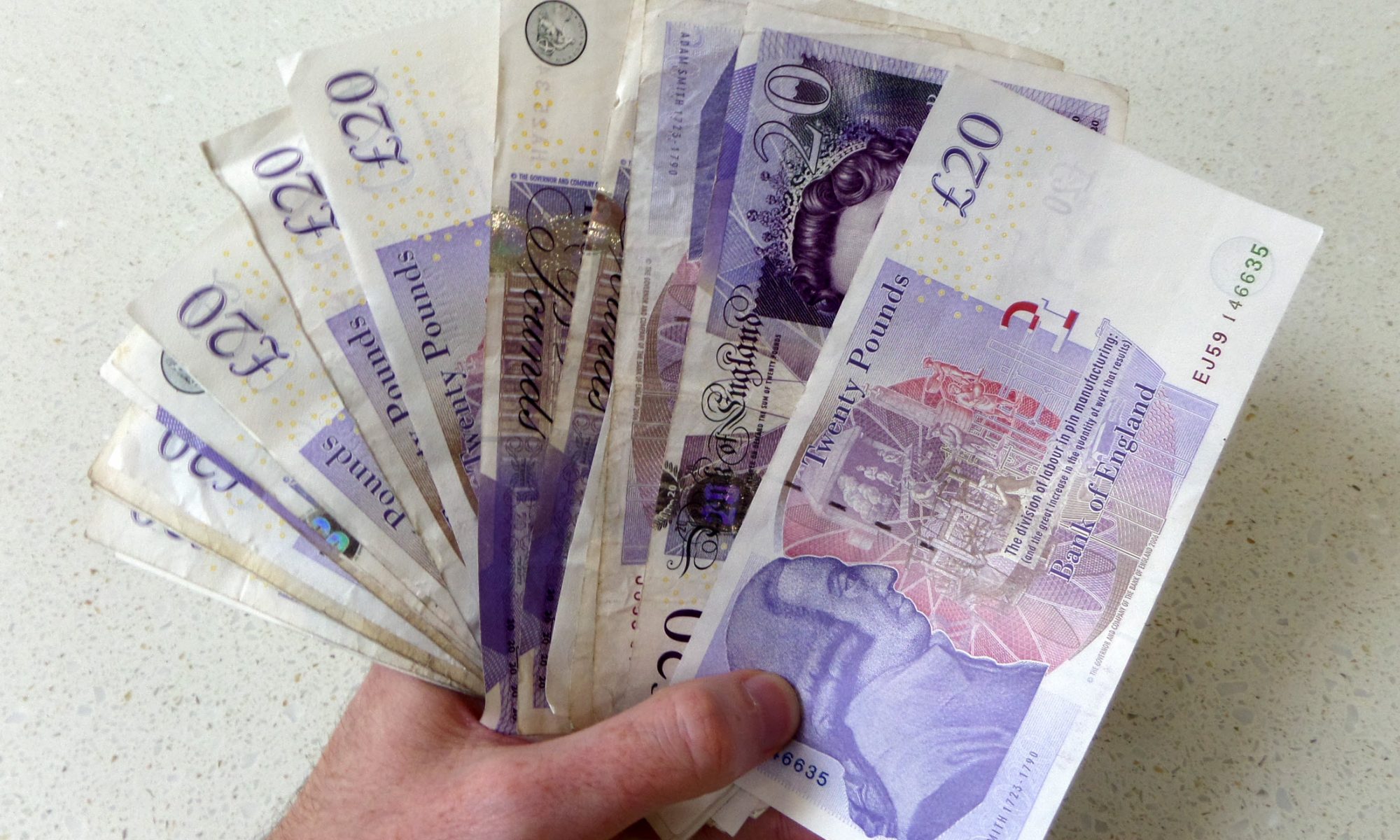 An employer who failed to tell staff that their firm had serious ‘financial difficulties‘ has been ordered to compensate some of them.

East London employment judge, Benjimin Burgher found that a cosmetics company, Clarity & Co., for over a year failed to warn staff that it would be sold.

As a result of its financial difficulties, the firm did not follow good employment law advice and did not pay wages to its workers over a period of time.

The Employment Tribunal ordered the firm to pay 60 workers 13 weeks of wages that had been subject to unauthorised deduction.

One worker, Stephen Steppens, told the Employment Tribunal that he had received no furlough pay for around five months and had to live on his savings. He had worked for the company since 1985.

The Employment Tribunal heard that the firm had hired an established administrator, FRP, from December 2018.

FRP did not seek to consult with the employees or any representatives and rejected any idea that the administrator had a good reason not to have informed workers.

Some former employers have chased the company and managed to have compensation for some unpaid wages and after receiving employment law advice. The sixty workers were represented by their union, Community.

The company produced toiletries and homecare products from its laboratory and manufacturing site in Highams Park, east London. It went bankrupt on 31 January 2019 and was acquired in February 2020 by a South African engineering group.

Clarity is one of the oldest social enterprises in the UK and after it was set up in 1854, it gained support from Queen Victoria and Winston Churchill.

Its mission was ‘to give visually impaired people a chance to show their abilities in the workplace, build their confidence and develop their skills.’