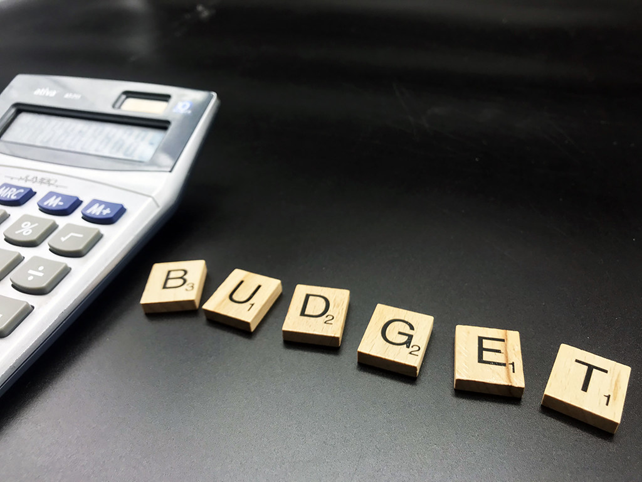 A security guard taking time off work to pray was too costly, according to a tribunal.

Employment appeal judges have backed employers G4S Security Service in their bid to overturn a claim of religious discrimination.

The firm argued that they had to stop Mr. Cherfi, a Muslim, leaving work on Fridays to go to his mosque.

They said they would lose money if they did not provide clients with a certain number of guards.

In response, Mr. Cherfi went to an employment tribunal to lodge a claim of ‘indirect discrimination’ based on religion.

He pointed to the law that says that employers should make reasonable efforts in the workplace to support employees’ religious beliefs. Mr. Cherfi claimed that G4S’ policy was unfair to Muslims.

But when the Employment Appeal Tribunal judges re-examined the case they ruled that expense alone could make a discriminatory policy ‘reasonable and proportionate’.