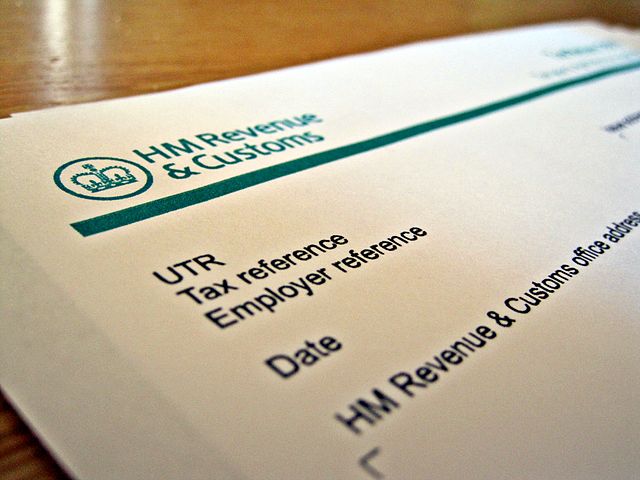 Consultants have to prove they are not employees to avoid paying tax and national insurance after rule changes by the HMRC.

The Government’s new regulations begins on 6 April this year and will continue the drive to find new tax revenue.

The new legislation, The Social Security (Categorisation of Earners) (Amendment) Regulations 2014, aims to tighten further rules workers use to operate through service companies and thereby minimise their income tax and national insurance.

To achieve its aim of increasing its tax take, HMRC have changed the self-employment classification for a worker.

Service companies typically reserve the right for the service company to provide a substitute worker to the end user if they needed to.

HMRC believe that the substitution clauses in many of the contracts between service companies and end users were sham clauses never intended to be relied upon.

Therefore, HMRC will now ignore the substitution clause and simply look for control or supervision of the worker by any party in the chain – the service company, or the end user.

If there is control, most likely by the end user, HMRC will assume the worker is an employee and seek the income tax and national insurance that would be due.

To help itself in this endeavour, HMRC also gives itself the advantage of shifting the burden of proof – the worker has to prove he is innocent.

Now where an individual is employed through a service company, the Inland Revenue will assume the worker is an employee and taxes are payable. The onus is then on the service company to show there is no supervision or control of the worker anywhere in the chain. If it cannot, then pay up.