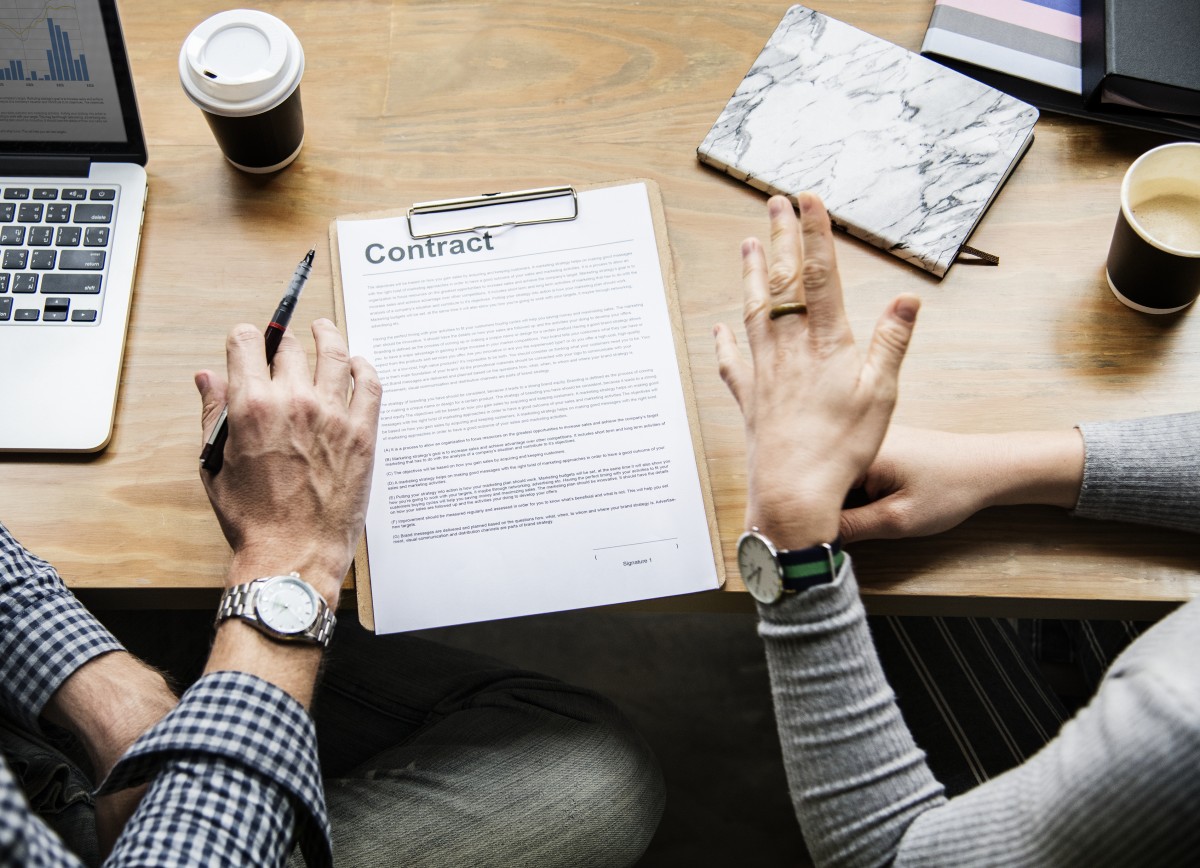 An employment tribunal ruled against an employee who ran off with contacts from an old job to use them in a new one.

In East England Schools CIC (t/a 4 MYSCHOOL) –V- Palmer QBD 2014, the High Court enforced post-termination restrictions on poaching clients, even though it struck down some of the other restrictions in the old contract of employment.

In the case, a recruitment consultant employed to place schoolteachers with schools left her employer and went to work for a competitor. She took her former employer’s client list with her.

An enraged MYSCHOOLS went to the High Court to seek an injunction and damages against their former employee and the competitor she went to.

The employee and her new employer argued that the information MYSCHOOLS were trying to protect – the identity of the client schools and teachers – was publicly available on the Internet. The court found, as a finding of fact, that the schools and teachers had little loyalty to the agencies.

However, the High Court decided in favour of MYSCHOOLS, finding that building relationships with the schools and teachers, which included information about the personalities, likes and dislikes and their special requirements all comprised information which should be protected. This was not-withstanding that the identity of the teachers and schools could be found on the Internet.

In this case, key restrictions in the old contract of employment were binding, even though the employment relationship ended.

Of course, in services-led Britain many businesses die or thrive on their business contacts.

Employers have often spent a great deal of money and resources building up a customer base over a long period of time. So why should an ex-employee, who was once employed to service the clients for the employer, simply be able to tap up the clients for his new employer or for himself?

Lessons to be learned

Remember to always seek legal advice from an employment solicitor.