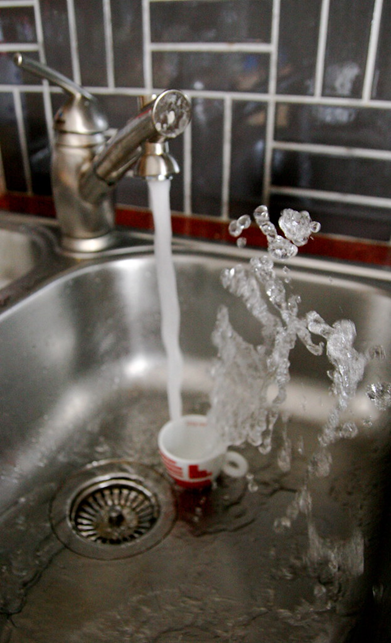 Can an employer sack an employee with an excellent work record because of one instance of gross misconduct?

Thames Water tried to do it in their terms but employment judges told them that they were wrong.

Thames Water sacked a senior employee after 34 years of unblemished service for one indiscretion they saw as gross misconduct.

He and a colleague, Mike King, a mechanical fitter, entered a sewer in east London without wearing the proper protective equipment.

After a review, Thames Water claimed they had put their lives at risk and fired both of them.

At the Employment Tribunal hearing, the judge found that both had contributed to their dismissal – called ‘contributory fault’.

Yet, he said the penalty of dismissal was outside of the range of ‘reasonable responses’.

The contributory fault led to a reduction of the compensation awarded. Thames were ordered to pay £54,197.84 to Mr Newbound.

Thames Water successfully appealed and the case eventually ended up at the Court of Appeal – Newbound v Thames Water Utilities Ltd., Case No: A2/2014/1408.

The Court of Appeal backed the original Employment Tribunal judgment in September 2011.

The judgment was essentially about measuring Thames Water’s decision to sack an employee against a ‘band of reasonable responses’.

At one end of band was a strict employer who would sack an employee for misconduct.  At the other, a lenient employer offering another chance. If the employer’s penalty of dismissal fell anywhere within the range, the dismissal would be fair.

In the Newbound case, a single act of misconduct, in an entire unblemished career, fell outside the range of reasonable responses.

What performance can an employer expect from a disabled worker?
Travelling between jobs is work not play, says EU