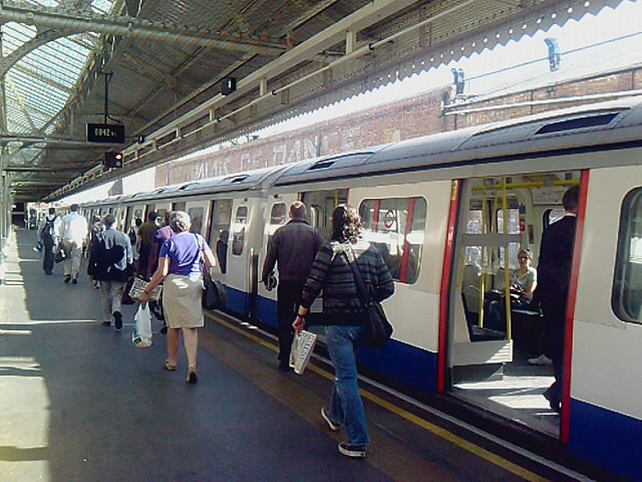 EU judges have changed rules affecting trades people who normally work away from their workplace.

Employees will be able to argue that travelling should be called ‘working time’ rather than a rest period.

The rule affects professionals such as gas and electricity service engineers, as well as sales reps and couriers.

Judges say that it is work when an employee travels from home directly to a customer’s premises but does not need to travel to his or her workplace.

Recently, judges at the Court of Justice of the European Union, in SA Case C 266/14 ECJ, upheld a Spanish court decision and made it part of the Working Time Directive so that it applies throughout the Union.

The Spanish court heard that Tyco employed technicians to install and maintain security equipment at customers’ premises without the need of regular face-to-face communication at their offices.

The technicians often travelled from their home, sometimes up to 100km, and only went to the office once a week to collect tools and materials.

But Tyco argued that the travelling time did not involve actual work and so was a ‘rest period’.

Tyco also said trades people made their own decisions about travel and that put them beyond the Working Time Directive.

The Court of Justice rejected these arguments.

Judges ruled that health and safety would be in jeopardy if travelling time was regarded as just a rest period.

They also said that workers could not shorten the travelling time or use it for personal purposes.

Employers now may have to provide finance for staff who spend time travelling to their first job of the day and home from their last.