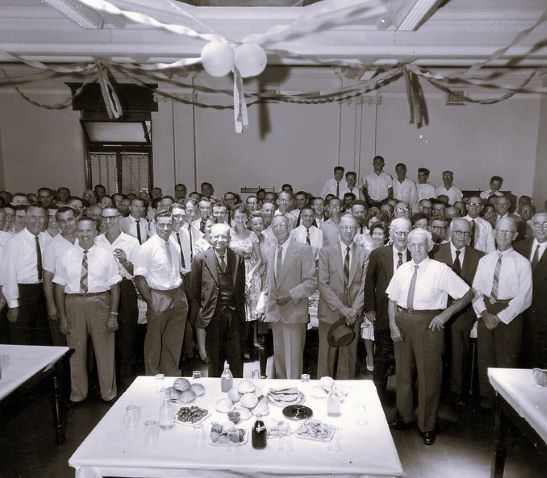 Are you boring? Well, French courts love you!

A ‘gay Paree’ employee said “Non” to his company’s boozy weekends and after-seminar bed sharing with colleagues – so they sacked him.

Mr. T – French courts allow anonymity – claimed unfair dismissal against consultancy firm Cubik Partners after he refused to join in with what he regarded as “humiliating and intrusive practices”.

In court, his bosses hit back saying he was a poor listener and hard to work with…but perhaps, he just couldn’t understand their slurring.

The Paris court awarded Mr. T around £2,500 last month for unfair dismissal and stated that not joining in with workplace debauchery was his “freedom of expression”.

Finally! A victory for the sensible and exhausted after a hard day-and-a-half’s work! For those of us who have no clue what is number one in the hit parade but switches all the lights off when we leave the office.

Mr. T effectively won the official right to be ‘boring’ and no doubt, winning the fandom and gratitude of so many of us.

Not everyone at work is there for a ‘wild’ office Christmas Party – some of us are ever so slightly sceptical about organised fun in your place or work.

Let the fun people get on with their embarrassing party games and leave us with our obsessively tidy desks. And going out somewhere, particularly in this freezing weather…bah, humbug!

Thank you, Monsieur, for bravely leading the charge for opting out, staying in, and having a lie down.

So this Christmas, if you’ve had enough of the company’s designated ‘fun’, take Mr. T’s lead and feel free to swerve the rude Secret Santa gifts and drunken attempts at a mistletoe kiss. And when the party starts, switch off your laptop and head ho-ho home…