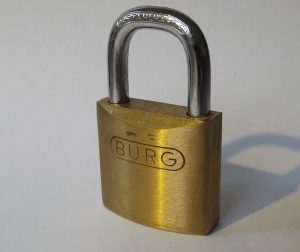 Tesco was forced to withdraw its accusation of theft against a worker after he staged a 21-hour public protest.

The accused worker, security guard, Adama Jammeh, climbed up to the girders in the roof space in Tesco Extra in Reading, in October 2017, after being sacked.

He turned his protest into a public spectacle by posting Facebook videos claiming the company had wrongly accused him of stealing £20,000 of electrical goods.

Bystanders were forced to abandon their shopping and flee the store as police controlled the scene and as the media descended on the incident.

Tesco later did an embarrassing climbdown in a letter admitting that Mr Jammeh may have suffered ‘a significant injustice’ and that ‘no formal proceedings’ against him had begun.

The letter brought the protest to an end but unhappily for Mr. Jammeh, he was arrested by police for disturbing the peace.

The incident highlights the need for both employer and employee to behave in a way an employment tribunal would regard as reasonable given the circumstances. A tribunal will allow dismissal for theft of a significant amount of goods, where there is a ‘reasonable belief’ of guilt – section 98 Employment Rights Act 1996. But belief is not enough.

A court would also expect that the employer to consider how serious the offence was, the employee’s general performance and ensure employees are treated in a consistent way.

Employees should always have access to a grievance procedure to complain about false accusations of theft, as most will shout their innocence from the rooftops.