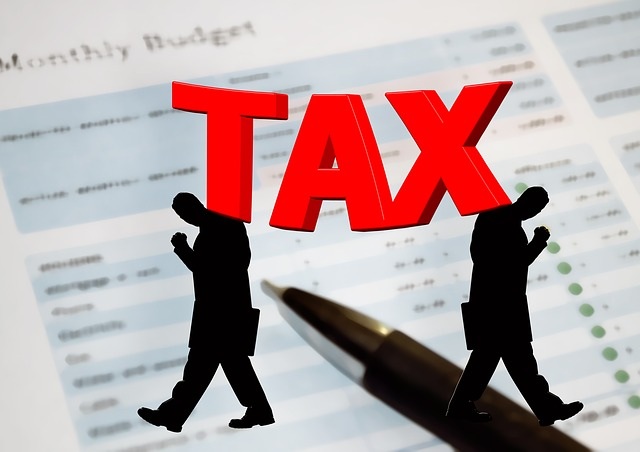 A new law calls on employers to do what they can to stop their employees and contractors from evading their tax.

The Criminal Finances Act 2017 (CFA 2017), means that employers commit an offence if they fail to prevent an employee, agent or other person engaging in tax evasion in the UK or abroad.

It is also an offence if people associated with a corporate body knowingly help another organization in criminally facilitating tax evasion.

The law is a new attempt to criminalise tax evasion by targeting freelancers, contractors or consultants who cheat. Section 45 of the law has created two new offences that came into force on 30 September.

The section states that a body corporate or partnership will be guilty of an offence if a person commits a UK tax evasion facilitation offence when acting in the capacity of a person associated with that body.

It goes on to state that such a person commits a UK tax evasion facilitation offence by being knowingly concerned in, or in taking steps with a view to, fraudulent tax evasion by another person and aiding, abetting, counseling or procuring the commission of a UK tax evasion offence.

Employers should have procedures

An employer should have procedures that stop their workers from evading tax in order to comply with the new law. Nonetheless, employers’ procedures do not have to prevent any and all tax dodging in order to be reasonable. Furthermore, an employer can be tried summarily or on indictment and can be punished with a fine.

The law treats employees, workers, self-employed contractors and freelancers differently. Employees have the greatest protection under the Employment Rights Act 1996 (ERA) and employers usually deduct their income tax payments through PAYE. Workers are not quite employees but they enjoy some employees’ rights such as the right to paid holidays and the right not to suffer unlawful deductions from wages. Freelances do not come under the ERA. Under normal circumstances, they are treated as if they own their own business and so are responsible for their own tax.

The Government has published guidance on tax evasion: Tackling tax evasion: Government guidance for the corporate offences of failure to prevent the criminal facilitation of tax evasion. It can be found on the gov.uk website.